Bankmonitor has commissioned TC2 to migrate a long-running Kubernetes system to Amazon EKS. Thanks to the migration, there was also a change of EC2 generation, which meant a significant cost reduction for the customer.

A long-running Kops-based Kubernetes system had to be migrated to Amazon EKS, which TC2 knew would benefit the customer in several ways because it offers an AWS-managed controlplane, plenty of automation, minor version auto-updates, native security-friendly solutions, and AWS-managed worker nodes option,, which is a huge relief for DevOps experts.

After the preparations, the migration of the old and the new system followed a well-thought-out schedule, during which we regularly consulted with the client about the operation of their application. We carried out this process taking into account the methodology, recommendations and best practices provided by AWS. We start each migration project by developing a test system.

Once the empty EKS system was available, we began moving and testing the functionally essential and critical elements. The application component was moved by extending the existing CD system so that this component could also be tested. Fortunately, this required a minor modification due to the integration of AWS CodeDeploy, which was previously used as a CICD element.

After that, we built the entire application step by step, as well as Route53, Application LoadBalancer, Amazon RDS MySQL elements that can be tightly connected to the application, eliminating old and possibly wasteful implementations.

Thanks to the migration, there was also a change of EC2 generation, which meant a significant cost reduction for the customer.

We used the CloudWatch service to examine the system at the infrastructure level and to provide an alarm solution. For the supervision of the EKS system, the so-called We introduced a native AWS solution called Container Insights. The frontend WordPress system and the RDS databases behind the application were created with a script implemented with a TC2 self-developed managed service (TC2MS) that generates resource tag and event-based CloudWatch alarms. With this system, employees can be notified in both email and Slack when a particular resource has entered an alarm state.

Our client needed a flexibly expandable containerized platform. The product, being a financial solution, had to meet strict card handling standards.

Bauer Media wanted to use AWS to create analyzes from the customer data of the price and product comparison portals it owned to improve its marketing activities.

ELMŰ has been looking for a cloud-based technology that allows applications to run cost-effectively and supports migration from the data center to an agile service.

Within the framework of the large-scale cloud transformation project, E.ON wanted to modernize its systems and applications with the help of cloud technology.

Through its expertise, EPAM also provides state-of-the-art cloud-based technology in the field of data warehousing. He applied for a grant for his project.

For its next-generation Formula / 400 application for fintech insurance companies, it was looking for an automated backend infrastructure focused on security and scalability.

A Fundamenta Lakáskassza Zrt. Planned to implement its new application platform and frontend applications with a microservice architecture, on a Kubernetes platform, operated in the cloud. 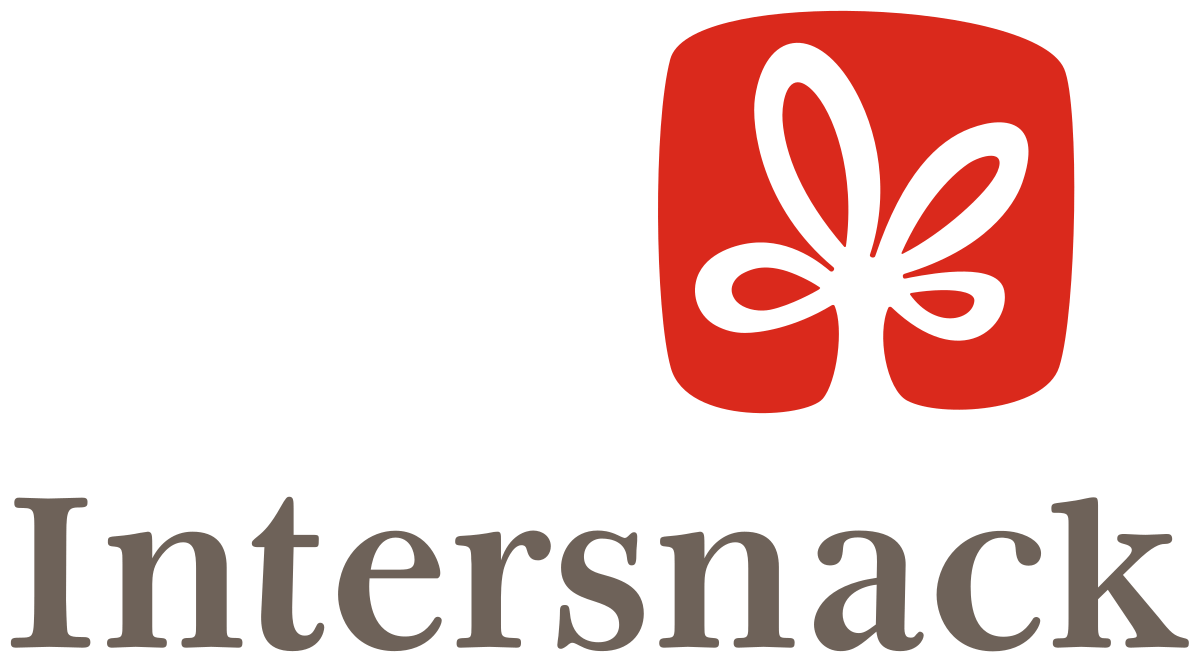 The number of visitors to the e-commerce portal and the initiation of transactions on the site has already been a significant burden due to the higher access data of foreign sites. Running this in traditional VPS (server hosting) centers with a traditional, “brute force” approach, Web & App was mostly unable to handle it at a very high cost. 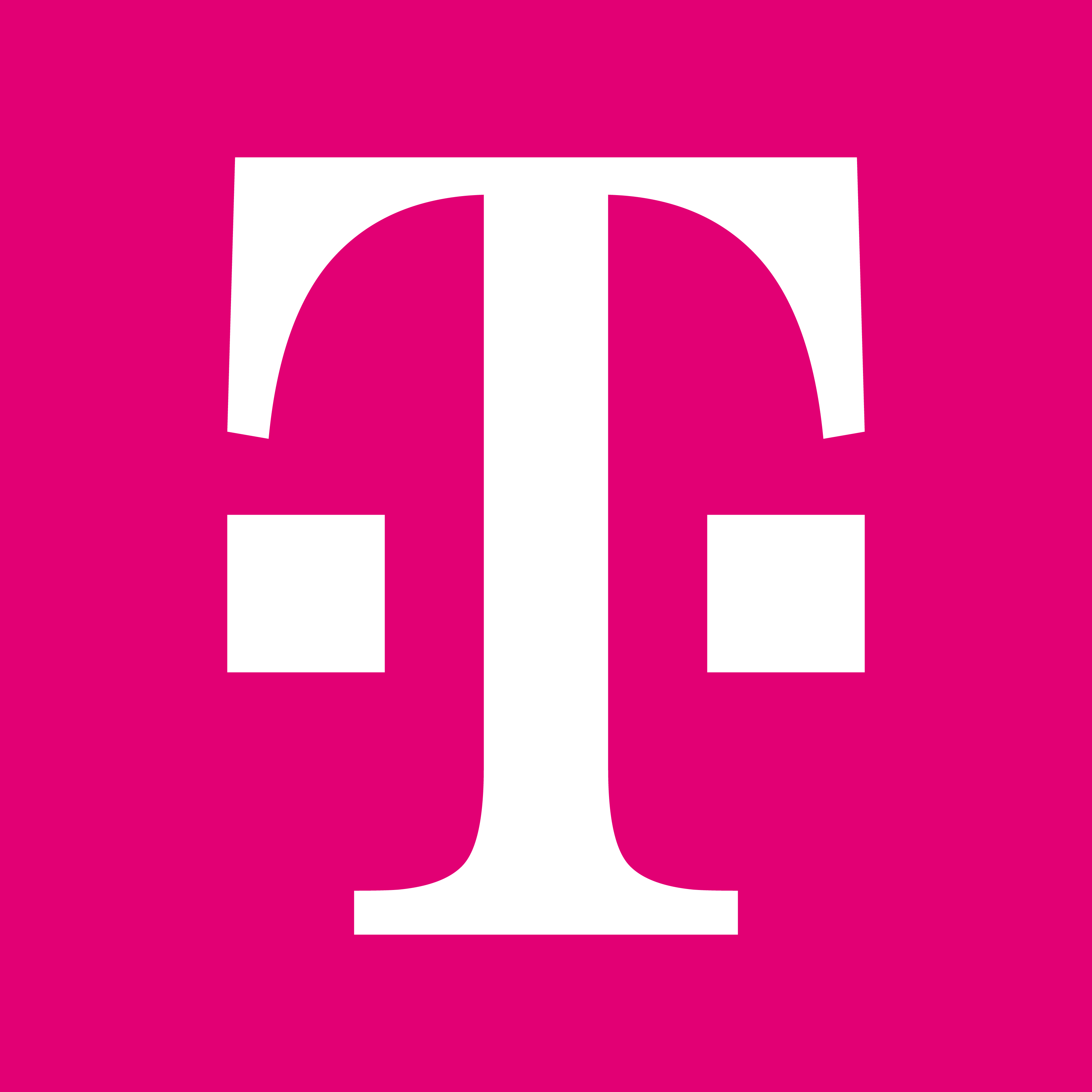 Telenor's goal was to examine and evaluate cloud IT architectures and services that support the development of its existing applications and infrastructure platform.

DOQSYS required a higher availability and easier to operate environment that flexibly follows needs in terms of both resources and costs.

The goal of Ness Hungary was to provide its customers with a competitive offer for the implementation of their SAP systems. 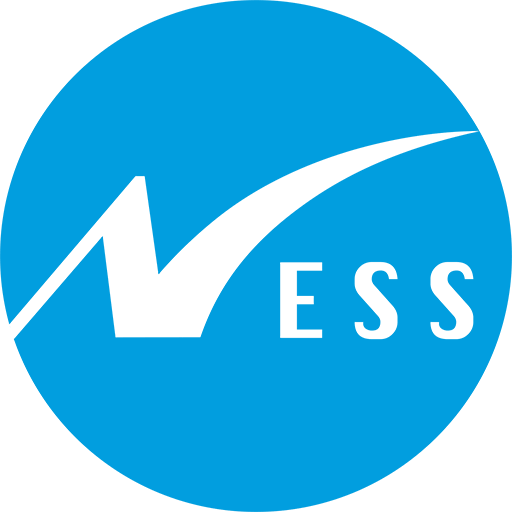 Vodafone's Hungarian subsidiary wanted to run at least 40% of its IT workflows in the cloud, looking for a strategic partner. 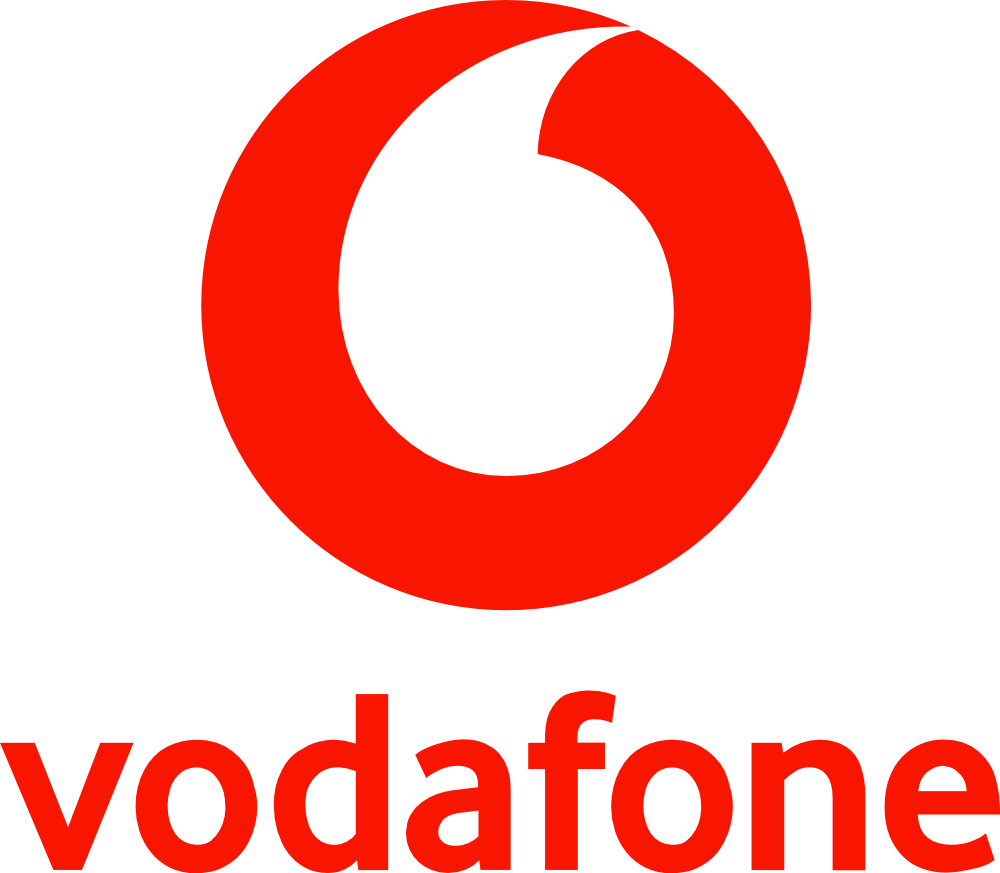 Erba was looking for an agile platform that provided standard operation, easy integration, low-cost operation, and fast and global scalability.

Transcend has asked TC2 to develop and operate its existing AWS-based platform. 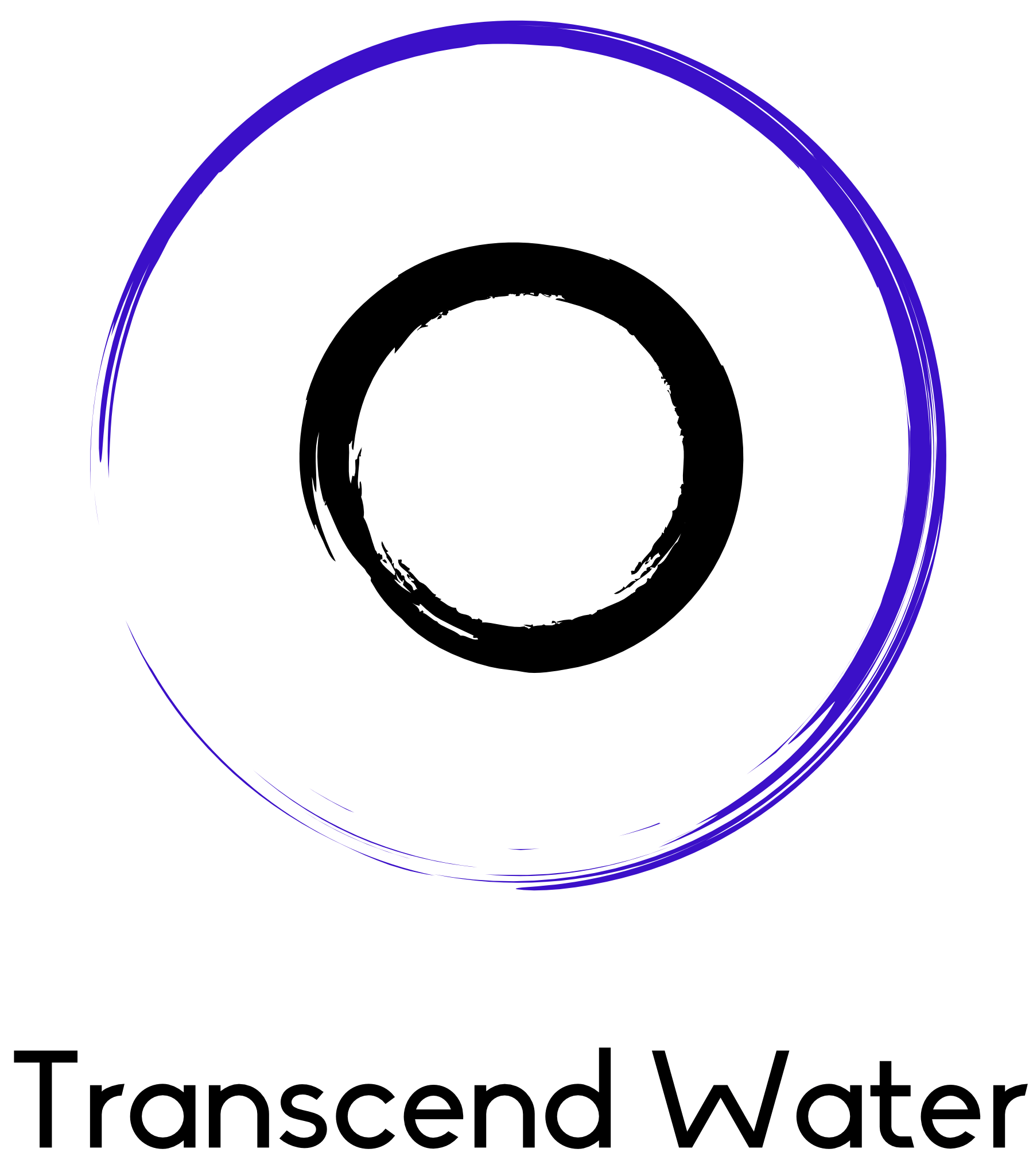 Loxon Solutions was looking for a so-called low-code platform that best supports the launch of their products. 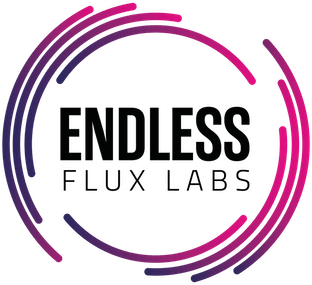 Borsod-Mentő was looking for a low-cost, high-reliability, HIPAA-compliant archiving system. 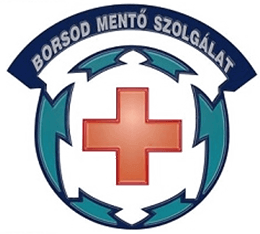 SEON faced architectural challenges for which it sought external support from TC2 experts.

The XS Matrix solutions run on AWS, and TC2 was asked to design and implement a modern, containerized, native cloud architecture for smooth operation.

The portal is built on AWS platform. Therefore, ATV asked TC2 to run the portal assessment according to best practices. 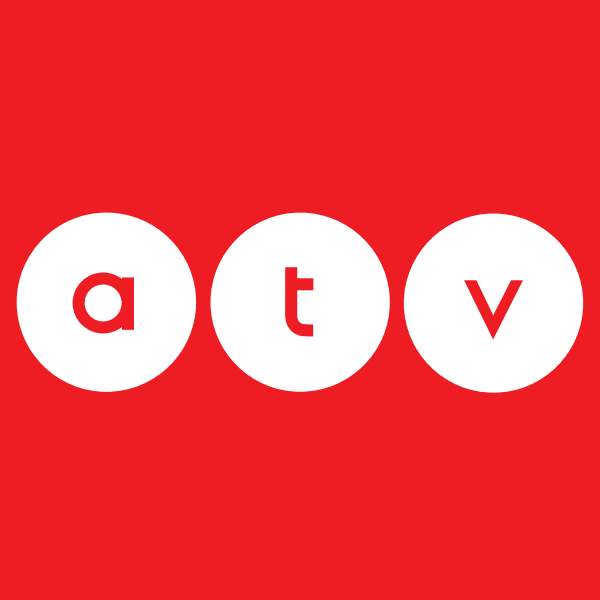